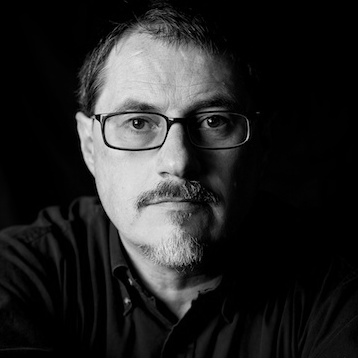 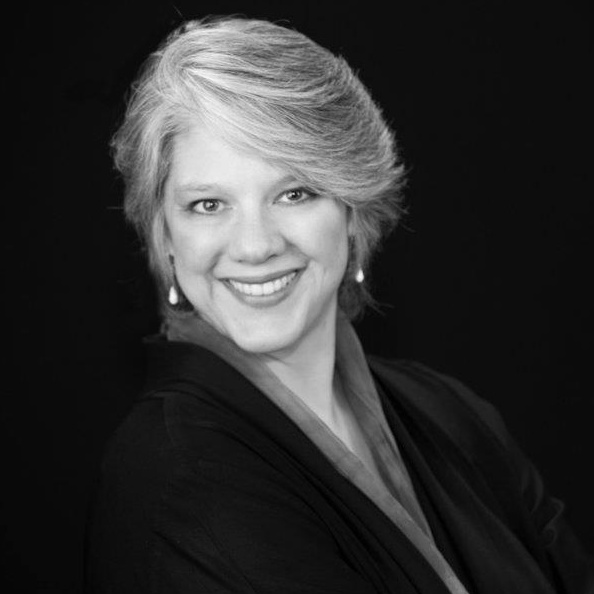 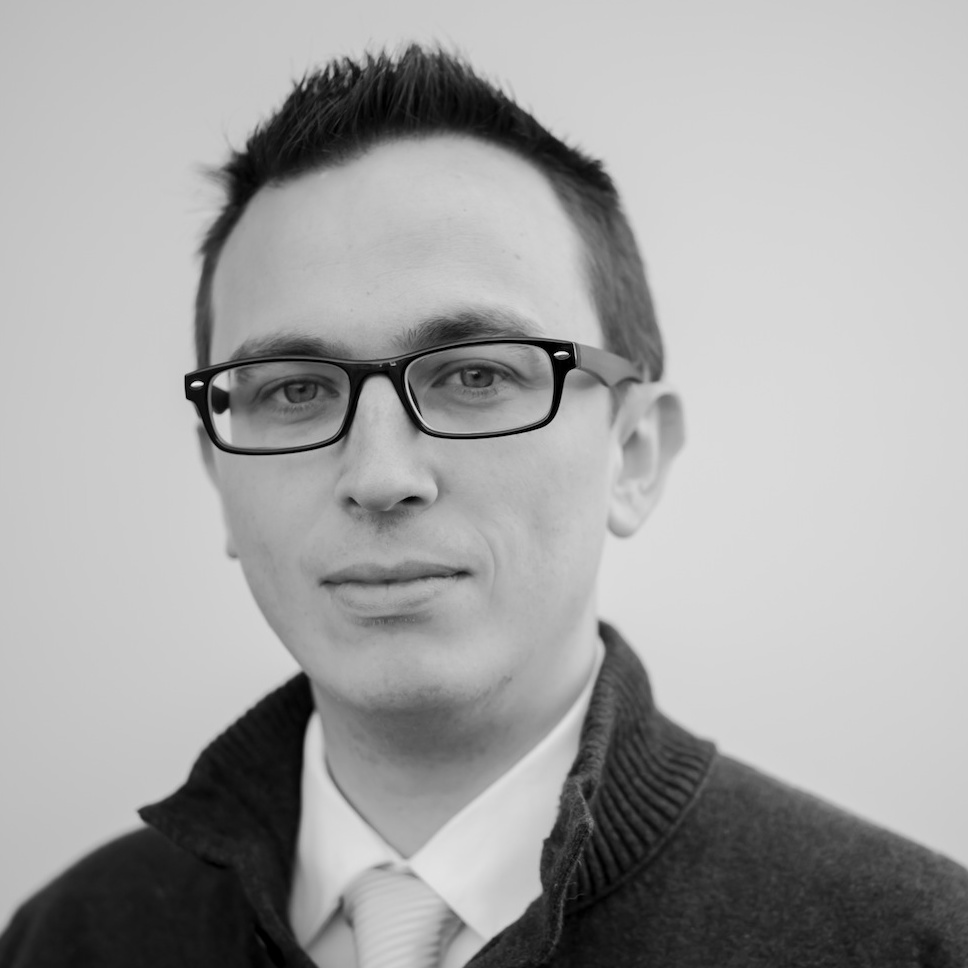 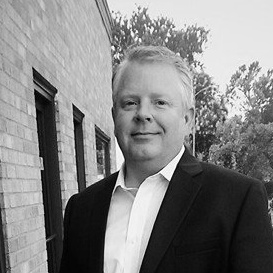 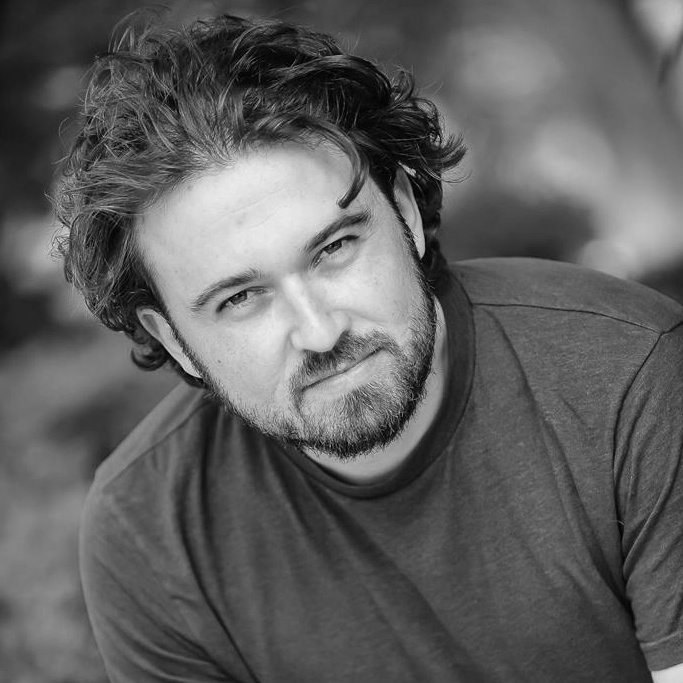 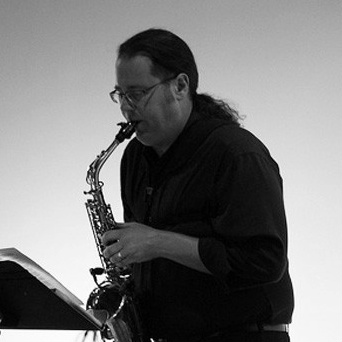 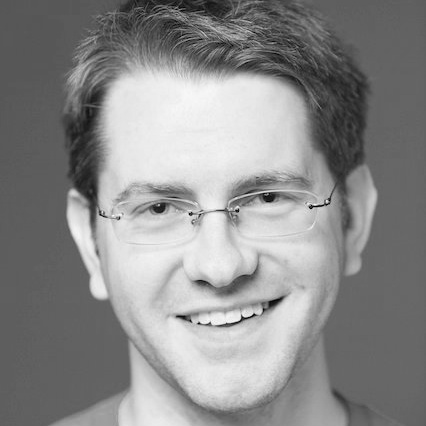 Irritable Hedgehog Music was formed in 2010 by composer-producer David D. McIntire and pianist R. Andrew Lee. The label has established itself as a significant voice in minimal and electroacoustic music. To date they have released sixteen physical albums, along with numerous download-only titles. While the label has become an important part of their professional and creative activity, its reach and success was not something either anticipated.

McIntire and Lee met as graduate students at the University of Missouri-Kansas City in 2005. McIntire was a doctoral student in composition and Lee was working toward a master's degree in piano performance. They were introduced by McIntire's wife Michelle, who met Lee in a class they were attending together. Occasionally, McIntire and Lee would get together to grill and evaluate various local beers, and, naturally, discuss music.

Oftentimes, these sessions would involve listening to recordings while following the score. Once, they listened to the first two hours of Kaikhosru Sorabji's Opus Clavicembalisticum (a piece lasting nearly five hours, and a harbinger of their interest in long works), reading from a score signed by Sorabji. On another occasion, McIntire played the first few movements of William Duckworth's Time Curve Preludes, and then some of Larry Polansky's Lonesome Road (Crawford Variations). After a few minutes of the latter, Lee politely said, “This is very nice, but I think I'd rather go back to the Duckworth.” Not long after, Lee ordered the score and began learning the Duckworth on his own.

2007 is a critical year in the Irritable Hedgehog story. McIntire presented a paper at the First International Conference on Music and Minimalism, held at Bangor University in Wales. An important part of the experience for McIntire was meeting composer-musicologist Kyle Gann. Immediately following the conference, the newly formed Society for Minimalist Music selected McIntire and Gann to co-direct the next conference, which was held at UMKC two years later. While strategizing for the 2009 conference over a fine whisky, McIntire whisked a large acquired a large number of scores from Gann, which would greatly influence the both McIntire and Lee.

While McIntire was busy with initial preparations for the Second International Conference, Lee was beginning to ravenously consume minimal music. What began as curiosity morphed into a research project that later became a dissertation. Scores and recordings arrived on his doorstep frequently, and in addition to discovering great music, Lee learned how wonderful it could be working with living composers.

In the course of his research, Lee stumbled upon a blog post by Gann, which had the prescient title “Sixty Minutes to Change Your Life.” In the post, Gann describes the refreshingly meditative effect of playing through Tom Johnson’s An Hour for Piano, and Lee knew he had to try it for himself. Fortunately, he had received a copy of the score from McIntire (who had received the score from Gann), and was able to play through the piece that very day. A performance of the work was organized not long thereafter.

There were only a handful of people in attendance at the concert in May of 2009 when Lee performed Tom Johnson's An Hour for Piano. On the way home from the concert, McIntire said to his wife, “You know, Andy owns that piece in a way that's really remarkable. I don't think there's anyone in the world that plays it better.” Michelle thought for a moment and then replied, “Well, I think Andy should record it. And you should produce it.” And with that, a seed was planted and a label born.

Still, there was much to be done before any recording could begin. The Second International Conference on Music and Minimalism was held in September of that year, and that occupied much of McIntire and Lee’s sparse free time. Among numerous highlights of this conference were keynote addresses by Tom Johnson and Robert Carl, as well as performances by Sarah Cahill, newEar, and Charlemagne Palestine. The final concert of the conference was the first public performance of Dennis Johnson's November, a nearly five-hour long piece that Kyle Gann argued was the first true example of minimalist music. Gann and Cahill performed the work by taking hour-long shifts. Both McIntire and Lee were present at that concert, attended by a small audience of nineteen.

Following the conference, McIntire and Lee began exploring how to best record An Hour for Piano. Decisions about the piano, space, and engineer fell into place relatively quickly, but the challenges of mastering, production, artwork, marketing, distribution, and accounting, just to name a few, presented a steep learning curve. Still, either out of folly or hubris (or some combination of both marinated in whiskey and BBQ sauce), Lee recorded An Hour for Piano in August of 2010, and Irritable Hedgehog released the record on October 30th.

Initial press was favorable, though as McIntire and Lee quickly learned, one album recorded by an unknown pianist and released by a new label does not make much of a splash. Still, they were immensely proud of this initial album, and quickly began planning two new projects to be recorded the following summer: An EP of piano music by the Canadian composer Ann Southam and William Duckworth’s The Time Curve Preludes.

In some ways, recording The Time Curve Preludes was a part of the plan even before An Hour for Piano. It was the piece that sparked Lee’s curiosity in minimal music, and both McIntire and Lee felt it deserved another recording since the premiere recording in the 1980s. As it turned out, the project became something even more significant. In March of 2011, with recording preparations fully underway, McIntire learned that William Duckworth had recently been diagnosed with pancreatic cancer. The prognosis was not good, but he continued to help with the project and even lived almost a year beyond its release in October of that year.

Beyond The Time Curve Preludes, there were no initial plans. These three recordings (eventually being bundled together as a triptych) worked well together, and many options were debated for future releases. In the meantime, a new group of artists were brought on board as Kari Johnson recorded Scott Blasco’s Queen of Heaven for piano and electronics.

Lee continued his explorations as he prepared for a new concert series, which he called Minimalism in Twelve Parts. An excuse to broaden his repertoire, he performed twelve concerts of entirely different music, exploring the outer boundaries of minimal music. It was during this preparation that he came across the Wandelweiser composer Jürg Frey. While reading through some of his music, Lee came across his Klavierstück 2, which consists in part of playing the same perfect fourth 468 times in a row. After the first read through, he called McIntire and described the effect as “having an out-of-body experience.” A new album was planned not long thereafter.

In the summer of 2012, Lee and McIntire recorded an album of Frey’s piano music, which they considered to be beautiful but also their oddest release to date. It marked a turning point for the label. The album sold faster than any other to date, and for the first time more CDs had to be ordered from the manufacturer. But it was just the beginning.

Press was beginning to increase noticeably. The Time Curve Preludes was picked as a Critics’ Choice by Gramophone Magazine, and the Frey album made numerous “best of” lists for 2012. In March of the following year, Irritable Hedgehog released a recording of Dennis Johnson’s magnum opus, November, in conjunction with the UK label Penultimate Press. CD release concerts were held in London and New York, and the album garnered attention from major critics. The year culminated with November being named the best classical album of the year by Time Out New York, and a disc of music by composer Eva-Maria Houben being name as one of the Top 10 Notable Classical Recordings by Alex Ross of The New Yorker.

Since that time, McIntire and Lee have worked to continue expanding the roster of artists for Irritable Hedgehog, even as the music industry continues to adapt to a never-ending stream of new revenue models. What started as a simple idea for a single recording has grown beyond what either thought possible, and they hope to continue to release new and important recordings for many years to come.